The Japan – U.S. Innovation Awards Symposium is the signature event of the Innovation Awards Program, organized by the Japan Society of Northern California in cooperation with the US – Asia Technology Management Center of Stanford University.

Each year, two companies (one each from Japan and the U.S.) receive the SunBridge Emerging Leader award for technological innovations deemed to be disrupting their markets. 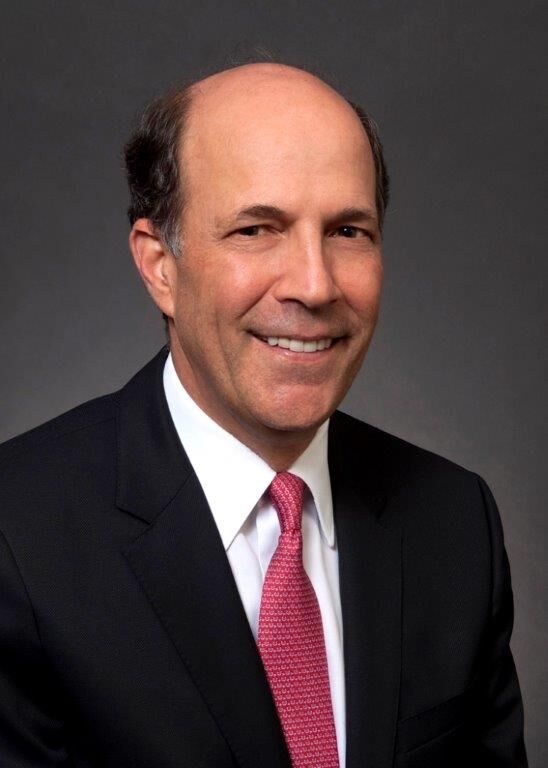 John V. Roos is the Founding Partner at Geodesic Capital. He is a Senior Advisor at Centerview Partners, a preeminent mergers & acquisitions advisory firm and a member of the Board of Directors at Salesforce.com and the Sony Corporation. In addition to the Global Advisory Board of Mitsubishi UFJ Financial Group, Ambassador Roos chairs the Toyota Research Institute Advisory Board and serves on the Board of Directors of The Maureen and Mike Mansfield Foundation.

From 2009-2013 Ambassador Roos served as the United States Ambassador to Japan. On August 6, 2010 he became the first sitting U.S. Ambassador ever to attend the commemoration ceremony of the atomic bombing in Hiroshima. Ambassador Roos’ service in Tokyo coincided with the devastating 9.0 earthquake, tsunami, and nuclear crisis on March 11, 2011. Following this tragedy, Ambassador Roos led the American effort on the ground in support of Japan’s response to the multi-dimensional and unprecedented disaster.

Ambassador Roos received his A.B. with honors in Political Science from Stanford University and a J.D. from Stanford Law School.  John’s interest in politics and his lifetime love of SF Bay Area sports are two of the constants in John’s life.  Just ask him about Orlando Cepeda. 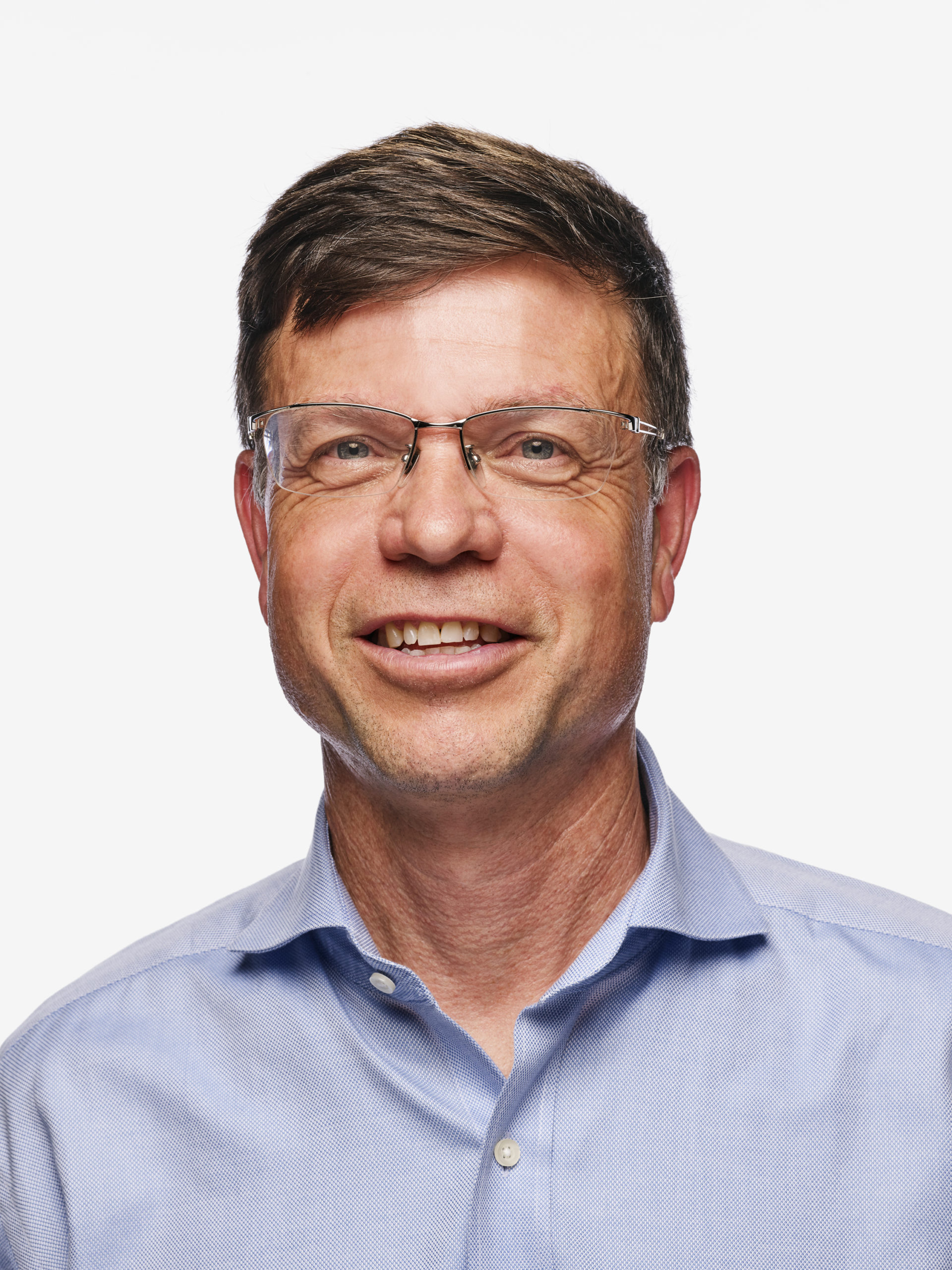 Kurt Kelty is the VP of Automotive at Sila Nano where he leads Business Development, Sales, and Marketing for the Automotive market.  He brings more than 25 years of experience in the battery industry, including 11 years at Tesla, where he most recently served as Senior Director of Battery Technology. There he was responsible for leading numerous key initiatives, including setting the company’s battery cell usage strategy, delivering the batteries implemented in the Roadster, Model S/X and Model 3, and leading partnerships and material sourcing efforts at the Gigafactory, among many others. Prior to Tesla, Kelty was Director of Business Development at Panasonic, where he founded the U.S. battery R&D lab.

Kelty holds a BA in Biology from Swarthmore College and a Master of Science from Stanford. He is the author of 16 patents.